Here is an interesting article about the plight of the Arctic region, – interesting in a sad way.

It seems everyday more and more news arrives, that is very concerning to the likes of us, that are hoping for a greener more sustainable future. 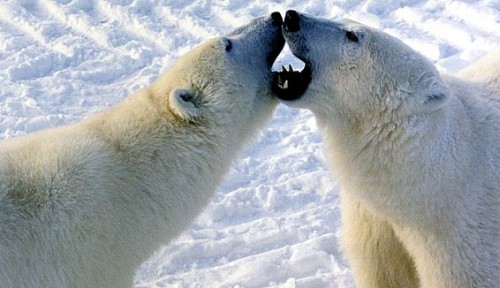 “Watch out for the Rusty Drums”

FORGET THE POLAR BEARS HABITAT, THE ARCTIC IS THE LAND OF THE RUSTY DRUM
By Vladislav Inozemtsev
KOMMERSANT/Worldcrunch

MOSCOW – The Russian Arctic Coast is one of the dirtiest places on earth.

According to the most conservative estimates, the shores of the Arctic Ocean are littered with 4 million tons of industrial and construction waste, part of which is toxic.

More than 20,000 pieces of electronics are strewn across the Russian Arctic Coast, rusting.

Every year, there are no less than 20,000 instances of burst pipes along the coast, pouring tens of thousands of tons of oil into the ocean. 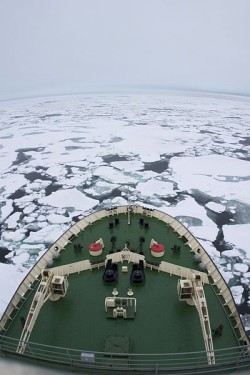 The arctic ecosystem, is just as injured and brittle as the Antarctic system, is quickly being destroyed.

Our partners-in-crime in terms of dirtying the polar bears habitat, the Arctic have already been cleaning up for a while.

The United States started cleaning up their damage in 1981, not only removing old oil barrels but also removing contaminated soil.

Canada has been working on cleaning up for over 15 years, and Norway has been paying attention to the area’s pollution as well.

In comparison, our awareness happened much more recently.

It was only this past summer that a pilot program was set up to clean up the dirtiest Arctic Islands in Russian territory.

But will it be possible to change what was done in only a couple of decades?

The condition of the rough, northern islands is horrifying, especially for anyone who has spent time at the other end of the earth, in Antarctica.

The contrast could not be more striking.

In the Antarctic, you have a strictly protected natural area, in which one is not even allowed to bring foreign plants or animals for fear of interfering with the native flora and fauna.

In the arctic, there are endless flat-lands, strewn with rusting iron, plastic pipes, hundreds of logs and valleys pockmarked with deteriorating structures that no one uses anymore.

The symbol of the Russian Far North is the drum. There are lots of them, and they come in endless different varieties. There are wood drums and metal drums. There are 200-liter metal drums strew over tens of square kilometers in such an unorganized way that it seems like they were tossed from an invisible hand above. There are half-drums, that people lived in at one time. There are museum pieces, with “Vehrmacht” inscribed in the metal and the date of production, 1942, clearly visible.

Today there are more than three million drums in Russia’s northern islands. When you are standing in a relatively clean area, you will still see 10 to 15 of them within 30 meters.

Clean-up work has been going on for a year, and only on one of the islands, but hopes are that this island will be clean in three to five years.

Will there be a new dawn for the polar bears habitat or do you think it is too late to do anything? 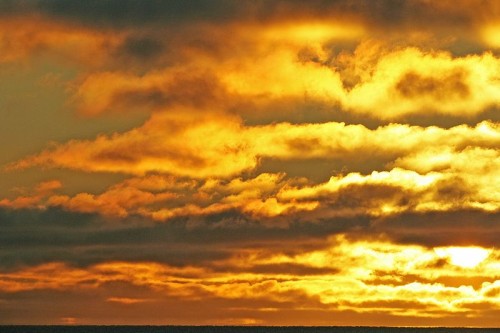 Voice your concerns and opinions on the polar bears habitat being endangered below in the comments box and please click the share button to spread the word, many thanks.