Endangered species definition – it’s not as simple as you might think!

I have been asked many times what is the definition of ‘Endangered Species’, so I thought I would cover the subject in todays post. 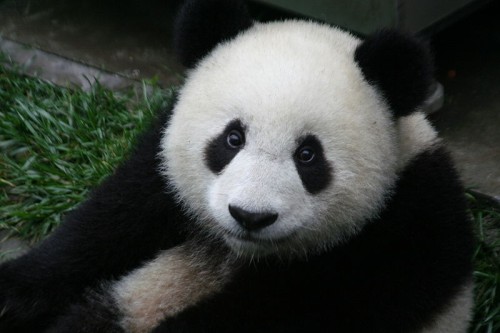 When you look in the dictionary you will find the endangered species definition a little easier to understand, such as:

A plant or animal species existing in such small numbers that it is in danger of becoming extinct, especially such a species placed in jeopardy as a result of human activity.

One of the principal factors in the endangerment or extinction of a species is the destruction or pollution of its native habitat.

Other factors include overhunting, intentional extermination, and the accidental or intentional introduction of alien species that outcompete the native species for environmental resources.

This is the definition from: The free dictionary.com

Here is one more endangered species definition from The Merriam-Webster Dictionary.

International and national agencies work to maintain lists of endangered species, to protect and preserve natural habitats, and to promote programs for recovery and reestablishment of these species.

The Species Survival Commission of the International Union for Conservation of Nature and Natural Resources (IUCN) publishes information online about approximately 41,500 endangered species worldwide as the Red List of Threatened Species.

In the United States, the Fish and Wildlife Service and the National Oceanic and Atmospheric Administration (NOAA) are responsible for the conservation and management of fish and wildlife, including endangered species, and their habitats.

Its list now consists of about 1,890 domestic species of endangered or threatened animals and plants. 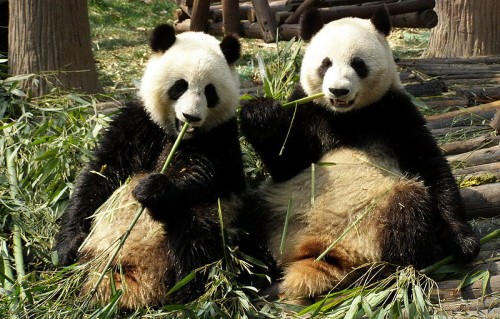 Now we have a reasonable idea of the definition of endangered species.

So lets move on and find out what the more in depth definitions consist of, here is a summary (Note I said summary) from: nwfsc.noaa.gov

Summary
For purposes of the Endangered Species Act (ESA), a “species” is defined to include “any distinct population segment of any species of vertebrate fish or wildlife which interbreeds when mature.”

Federal agencies charged with carrying out the provisions of the ESA have struggled for over a decade to develop a consistent approach for interpreting the term “distinct population segment.”

This paper suggests such an approach and explains in some detail how it can be applied to ESA (Endangered Species Act) considerations of anadromous Pacific salmonids.

The following definition is proposed:

A population must satisfy two criteria to be considered an ESU (evolutionarily significant unit):

It must be reproductively isolated from other conspecific population units, and it must represent an important component in the evolutionary legacy of the species.

Isolation does not have to be absolute, but it must be strong enough to permit evolutionarily important differences to accrue in different population units.

The second criterion would be met if the population contributed substantially to the ecological/genetic diversity of the species as a whole.

Insights into the extent of reproductive isolation can be provided by movements of tagged fish, recolonization rates of other populations, measurements of genetic differences between populations, and evaluations of the efficacy of natural barriers.

Each of these methods has its limitations.

Identification of physical barriers to genetic exchange can help define the geographic extent of distinct populations, but reliance on physical features alone can be misleading in the absence of supporting biological information.

Physical tags provide information about the movements of individual fish but not the genetic consequences of migration.

Furthermore, measurements of current straying or recolonization rates provide no direct information about the magnitude or consistency of such rates in the past.

In this respect, electrophoretic (or DNA) differences can be very useful because they reflect levels of gene flow that have occurred over evolutionary time scales.

The best strategy is to use all available lines of evidence for or against reproductive isolation, recognizing the limitations of each and taking advantage of the complementary nature of the different types of information.

If available evidence indicates significant reproductive isolation, the next step is to determine whether the population in question is of substantial ecological/genetic importance to the species as a whole.

In making this determination, the following questions are relevant:

Is the population genetically distinct from other conspecific populations?

Does the population occupy unique habitat?

Does the population show evidence of unique adaptation to its environment?

And, more generally,
If the population became extinct, would this event represent a significant loss to the ecological/genetic diversity of the species?

Several types of information are useful in addressing these questions.

Again, the strengths and limitations of each should be kept in mind in making the evaluation.

Phenotypic/life-history traits such as size, fecundity, and age and time of spawning may reflect local adaptations of evolutionary importance, but interpretation of these traits is complicated by their sensitivity to environmental conditions.

Habitat differences suggest the possibility for local adaptations but do not prove that such adaptations exist.

The framework suggested here provides a focal point for accomplishing the major goal of the Act–to conserve the genetic diversity of species and the ecosystems they inhabit.

At the same time, it allows discretion in the listing of populations by requiring that they represent units of real evolutionary significance to the species.

For the full article… nwfsc.noaa.gov

Well if you have read this far, well done. I think you deserve a nice long drink.