A Surprising Choice for an Eco-Holiday – Germany…

I am constantly surprised at the holiday destinations that had never occurred to me that are so much more interesting and varied than I had ever imagined, so an eco-holiday – Germany was completely unexpected. 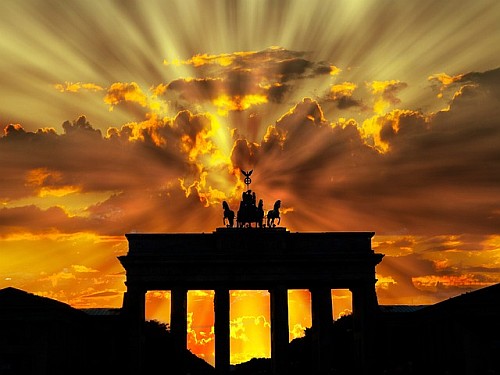 Take Germany for instance: when was the last time you heard someone say, “I’ve just come back from a holiday in Germany”,
– never mind an Eco-Holiday -, not very often would be my guess.

However, when you look at what Germany has to offer, I think you’ll be quite surprised at the diversity of attractions and activities it has to offer.

Yes. We know from German folklore (think Hansel and Gretel, and Little Red Riding Hood) that the forest, or wald, was an important part of life in Germany’s past. With forest still covering 31 per cent of the country – almost three times as much as the UK – the nation is deeply green. 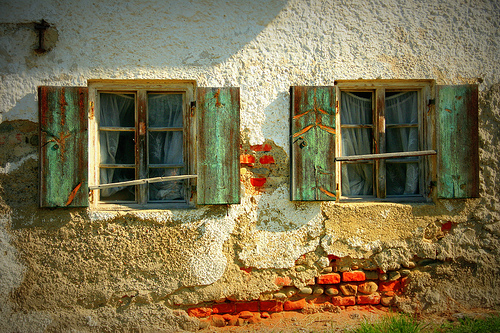 It is also way ahead in terms of “green” issues. Germany recycles three-fifths of domestic waste compared to about one-fifth in the UK; there are now only 160 landfill sites in Germany, compared with 50,000 in the early Seventies. 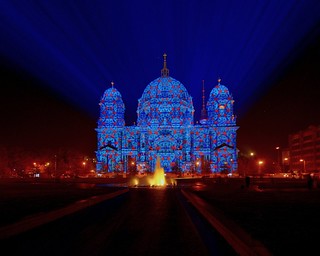 If you are choosing the nation at the heart of Europe initially for its environmentally friendly credentials, you are in for a treat in terms of the green and open spaces it offers. Germany has one-third more people than Britain, but the population density is lower and more rural and is an amazing choice for an Eco-Holiday. 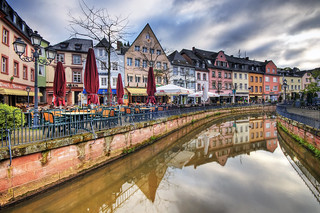 For a taste of Germany’s unspoiled rural landscapes visit a national park. There are 14 of them, each displaying outstanding natural beauty. Together they illustrate the country’s immense diversity.

The Harz national park in Germany’s interior is centered around the granite massif of Brocken, the highest peak in the north of the country. Until 1989 a large chunk of the region was inaccessible in East Germany. Now all 247sq km are criss-crossed with paths from which you can see wild boar, red deer and birds.

Nearby towns were built by princes after silver deposits were found. Half-timbered houses and castles such as Wernigerode, complete with fairy-tale turrets, abound. From Wernigerode you can take the Harzer Schmalspurbahnen, Europe’s largest narrow-gauge steam railway, to the former East German listening post at the summit of the Brocken. 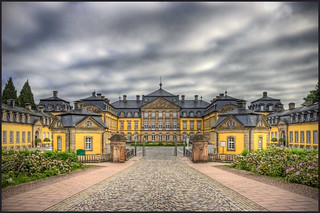 Yes. Germany has an extensive river and canal network, and an inland cruise provides an excellent and green way of seeing Germany’s many landscapes in comfort.

This is a dream of an Eco-holiday.

The grandest waterway is the Rhine. Rising in the Swiss Alps, it travels for 1,320km, forming boundaries with Switzerland and France for some stretches, and passing castles and vineyards and more built-up areas.

I WANT TO DO MY OWN THING ON WATER

There are many options for chartering motor boats and houseboats, or hiring canoes. The Elbe flows from the Sudeten mountains through areas of wild beauty to the calmer environs of Baroque Dresden, Germany’s “Florence”. The city’s highlights include the Frauenkirche cathedral, built in the 1700s, flattened during the Second World War, and painstakingly reconstructed to dominate, once again.

Germany has more than 150 long-distance cycle routes. From mountain-biking to family-friendly routes, plan your own trip or book a package with accommodation and luggage transfer. 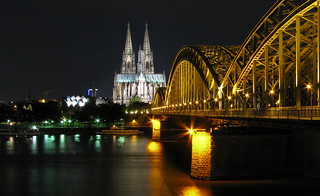 The Tour de Fries is a 250km circuit in Ostfriesland on the North Sea. The flat tracks make it suitable for small children and the circuit travels through the Wattenmeer National Park and Unesco biosphere reserve, with its wetlands and dunes.

If off-roading is more your thing, the “green rooftop” cycle route has a 450km network of mountain bike paths in the Bavarian Forest. Routes run on unsurfaced tracks through dense forest. Climbs can be tough, but you will be rewarded with spectacular vistas at the top.

There are more than 350 health and spa resorts in Germany, usually with “bad” (bath) in the name. Their healing waters and pure air have long attracted German folk for rest and recuperation.

Baden-Baden, at the western edge of the Black Forest, is one of the Bundesliga of spas, and was considered extravagant enough to be the base for the wives and girlfriends of the England football squad in the 2006 World Cup. The town has a casino, racecourse and designer shops but you will also find elegant 19th-century pump rooms, and bath houses where you can take the famous thermal spring waters.

I am planning on doing various articles on Eco-Holiday destinations, if anybody has any interesting experiences or suggestions to share, please comment.

I hope you have found this article – Eco-Holiday – Germany – informative, and you will share your own experiences below in the comment box and please take the time to click on the share button, many thanks; see more articles on The Daily Green Post home page.

You could have a school aslsmbey and have children speak into the microphone about how they and their family have become more eco-friendly at home. They could be recycling this or that, making their own yogurt or cottage cheese, instead of buying it therefore reducing transportation/packaging, growing their own veges, eating less red meat, recycling clothes, having holidays in their own country instead of flying somewhere, borrowing DVDs from the library,etc.Then a voting paper could be handed out and filled in.Or a show of hands vote for the best speaker.You could also decide on a class project for an eco-classroom.Each class could have a different project, such as making stuff from junk, junk art, having a dress-up party instead of a Macdonald’s party, borrowing a DVD, making your own board games instead of buying them. More advanced ones for upper classes.

What a great idea! Good for you. If you want to go large scale, why don’t you hold a contest where the stdeunts have to start their own eco project. Maybe in their neighbourhood or school or family. Like have their family start a compost or have their building (if they are in apartments) start a recycling program where none exists. Or hold a battery or cell phone recycling drive. I know in my school district you turn in old cell phones for recycling at the office.

Germany, shed in a new light!