With all the different types of pollution now in our atmosphere – Is it time we had our own measuring devices?

I have posted a short extract from an article in the New York Times which I thought you would find of interest, especially with all the types of pollution dangers to our air quality that seem to be ever present. 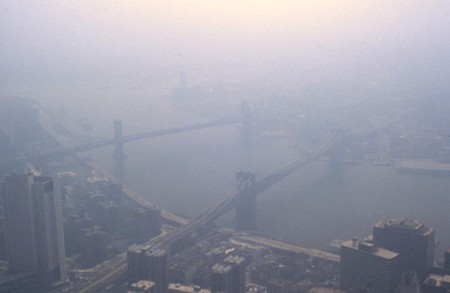 From Radiation to Smog, Numbers for the Public
By DYLAN WALSH

Safecast’s new effort to share air-quality and other data had its origins in a network it created to monitor radiation after the Fukushima Daiichi nuclear disaster in Japan.

The small nonprofit Safecast is applying lessons learned from measuring radiation post-Fukushima to the pervasive and growing problem of urban air quality. 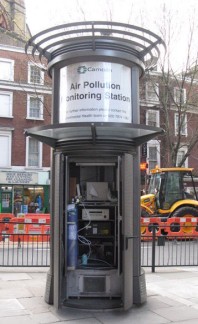 Buoyed by a $400,000 prize from the Knight Foundation, the group is designing low-cost environmental sensors that measure air quality every minute and post the data publicly.The sensor system, which uses off-the-shelf components, will make its debut in Los Angeles.The idea emerged from radiation monitoring after a earthquake and tsunami crippled the Fukushima Daiichi nuclear power plant in Japan last year and raised public alarm over radiation exposure.“I have a lot of friends in Japan,” said Sean Bonner, a Safecast co-founder.In the aftermath of the disaster, he said, “they couldn’t get any information, cell networks were down, people just didn’t know what was going on.”Working with a constellation of designers, engineers, entrepreneurs and hackers around the world, Mr. Bonner set out to collect the data sought by his friends and make it easily accessible, but the team quickly hit a wall: the data they wanted did not exist.

“Before we realized it, we were building Geiger counters, figuring out how to take lots of measurements and make the devices mobile,” Mr. Bonner said.

So Safecast was born. Beyond Geiger counters, the group considered other opportunities for environmental monitoring and recognized that air quality reporting “suffered from a lot of the same problems as radiation,” Mr. Bonner said. 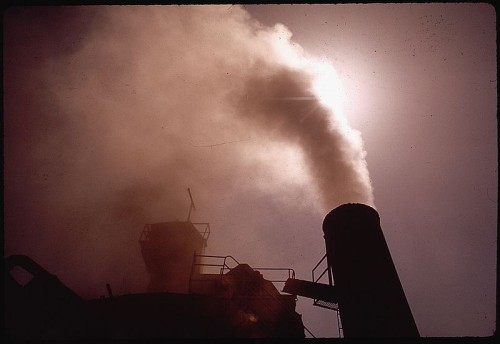 The data is often licensed and unavailable for public distribution, and where it does exist, numbers tend to be imprecise spatial and temporal averages.

“We’ll be building a bunch of devices, but we’ll also be making all of the plans completely open,” Mr. Bonner said. “Hopefully the number of devices that get out there will far exceed what we can create.”

Mr. Bracken said he was struck by Safecast’s ability to quickly build “bridges between professional science and the public in a sort of grass-roots way.”

In Japan, he noted, the participatory and transparent process through which volunteers used Geiger counters to take measurements – now exceeding four million data points – generated public trust in the data at a time when people were skeptical of official pronouncements.

Eventually, Mr. Bonner and his team hope the pilot project will help underpin an international and citizen-run network of air quality monitors. 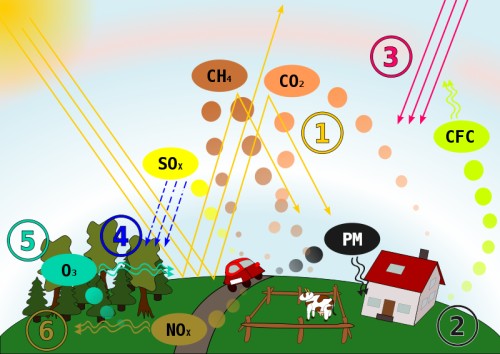 Reasons and effects of air pollution:

I expect the day will arrive when we will all have an app on our mobile phone to tell us everything we could possibly want to know about the air we breath; my personal preference would be for the day to arrive when such devices were unnecessary, -a  long way off yet, sadly.

If you have any opinions on the types of pollution that are part of our every day life, please share them below, and click the share button.