I have to be honest, my knowledge of Red Pandas was extremely vague; until quite recently.

While researching an article on The Kingdom of Bhutan in the Himalayas, I started to become interested in the plight of Red Pandas as I began to unearth facts about them. 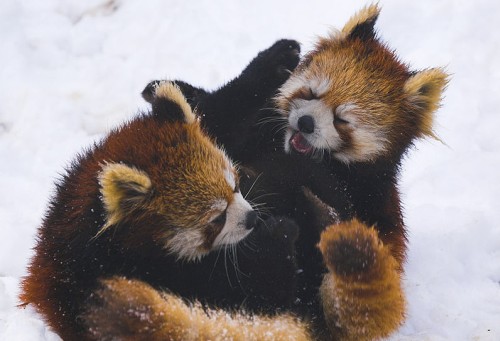 Red Pandas Fighting in the snow
By su neko [CC-BY-2.0], via Wikimedia Commons

So, I thought if I found it so interesting, maybe you would find it of interest too.

From the temperate Himalayan forests of western Nepal to the high mountain slopes of southwestern China, the red panda (Ailurus fulgens), like the giant panda, is a mostly herbivorous mammal that feeds mainly on bamboo.

But that is where the similarities with its larger and more recognizable black and white distant cousin seem to end. 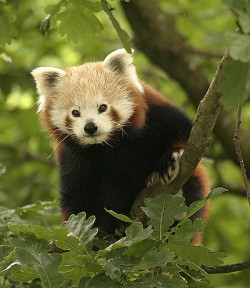 Red pandas look more like raccoons and are slightly larger than a domestic house cat (they even have feline-like whiskers), growing to about 50-63cm in length and weighing up to 6kg.They are skillful climbers that, when not foraging on the ground, spend most of their time in the trees curled up with their long, bushy tails wrapped around their heads.A thick reddish-brown fur offers additional protection from the cold, often harsh, mountain weather.The word panda comes from the Nepalese “poonya” which means bamboo eater.While the giant panda is sometime called the black and white cat-foot, the red panda is known as the red cat bear or lesser panda.

While it may be ‘lesser’ in size than the giant panda, both species are threatened by less habitat and deforestation. 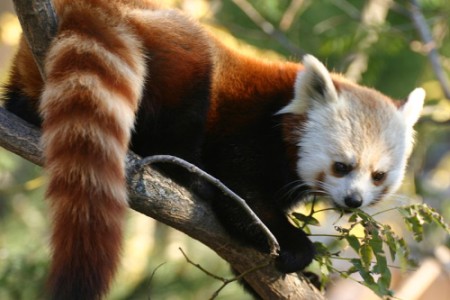 Ailurus fulgens
By Brian.gratwicke at en.wikipedia [CC-BY-2.5], from Wikimedia Commons

An increase in human population, particularly in China and Nepal, has seen the red panda’s bamboo forest homes cut down and cleared for timber, fuel and agriculture land, pushing them to more remote, fragmented – and often unprotected – mountain areas.

Although protected internationally and in Nepal, the red panda remains highly endangered; this is the most scary of the – Red Panda Facts.

Over 75% of potential red panda habitat falls outside of protected areas.

Protecting the red panda and its fragile environment is vital to preserving the region’s natural heritage and global biodiversity. 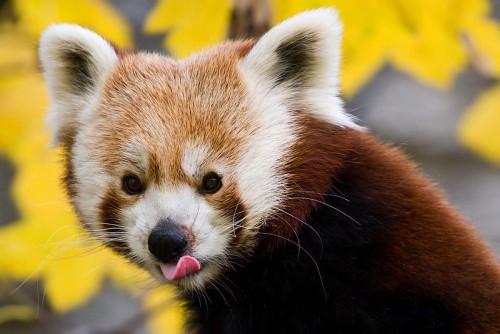 Red Panda protection
Conservation work by the World Wild Fund and its partners is currently underway in the Sacred Himalayan Landscape, which encompasses more than two-thirds of Nepal’s remaining red panda habitat.For a full report on Red Panda facts, see the … WWF
The survival of the red panda and the protection of its habitat will ensure that people living in the region continue to reap ecosystem benefits for many generations.

Here follows a list of Red Panda facts which should cover most things you might be concerned with. 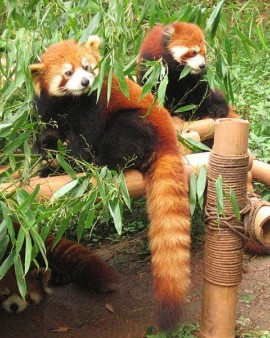 Human hunters sometimes poach red pandas for their beautiful fur, but red pandas are protected and hunting them is illegal. 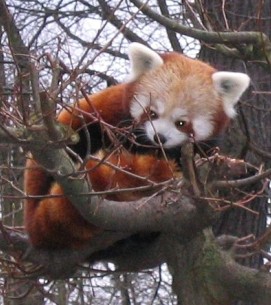 I hope you have enjoyed this small glimpse into the life of yet another of our endangered species and please do leave a comment below if you have anything to add on: Red panda facts, and do remember to click the share button, many thanks.

You have some really nice pictures in this article. I believe that we have to do more to save the Red Panda and Giant Panda’s habitat. I would be very sad if these animals go extinct.