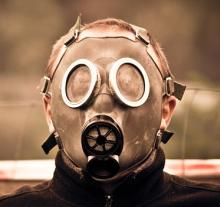 Some Ebola facts and possibilities about the virus, 2014.

The name for the Ebola virus is derived from the Ebola River due to the location of the first outbreaks in the mid 1970’s. It Is being named an Ebola crisis because of the sheer number of people who have died since the outbreak.

Experts are telling people not to worry, that there’s almost no possibility the outbreak will spread to other countries. They’re saying that no other countries will face the epidemic like the one being experienced in its country of origin.

But these same experts said the same thing about other epidemics and yet they spread from their country of origin. It only takes one person infected to spread the infection to countless others. 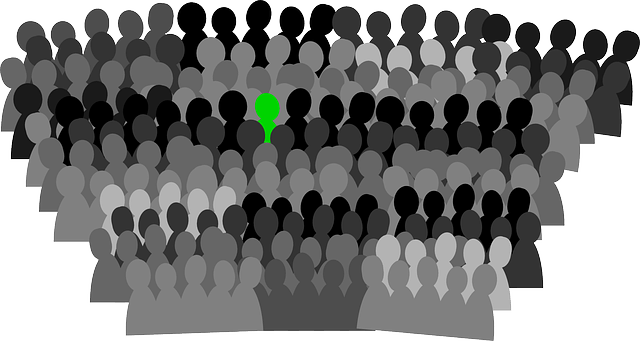 Many serious outbreaks, including Ebola can spread like wildfire.

How easily? Imagine a theatre full of people. One of them is infected with Ebola but doesn’t yet know it.

He coughs and sprays droplets into the  the air and these in-turn are inhaled by the person in front of him who opens his mouth to laugh at a funny scene in the show. And just like that, a pandemic is born.

Fact 1. Did you know there is more than one type of the Ebola virus – There are actually five.

Fact 2. It can take anywhere from 48 hours to three weeks before you notice any symptoms.

Fact 3. The long term prognosis of surviving Ebola stands at a little over 10%.

Fact 4. There are numerous ways that you can contract the Ebola virus and many ways that it can be spread.

It’s as simple as; if an infected person drinks from a cup and leaves a bit of their saliva on the side of the cup and you come in contact with it, you can contract the virus.

The main reasons that the virus spreads so quickly with body fluids is because most people don’t realize at first that they are even sick.

Fact 5. Any item that’s been contaminated with the virus carries the potential of giving the virus to you.

Fact 6. Coming into contact with an infected animal is yet another way for the disease to be spread.

Fact 7. Even if someone does survive the disease, there’s a potential that the once infected person can still pass it on for up to just under 8 weeks.

One thing that the experts with this latest outbreak are trying to get people to grasp is that the Ebola virus spreads like wildfire, often outrunning any efforts to impede it because people with light symptoms are in contact with people who don’t have it yet.

We are in the process of putting together a full report on the Ebola Virus Out-Break. Sign up to be informed of what you can do about it, and when it becomes available.

So it becomes a vicious cycle and it won’t end until the flow of people passing it to one another is somehow broken. But of course, the people who don’t have it, often get it because the infected ones don’t always know that they are infected.

The 2014 Ebola Outbreak: Update on an Unprecedented Public Health Event by Dr. Francis, MD, DSc is the Executive Director at Global Solutions for Infectious Diseases (GSID) in South San Francisco. – This is a Spine-chilling Video about Ebola Virus Facts 2014.

I hope you have found this article –Ebola Virus Facts 2014 – informative, and you will share your own experiences below in the comment box and please take the time to click on the share button, many thanks; see more articles on The Daily Green Post home page.