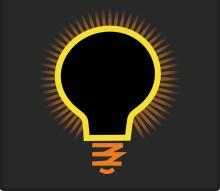 These Renewable Energy Systems Must Be The Future

Renewable energy systems get their energy from nature. The top 5 most customary of these natural sources include the sun, water, wind, geothermal and biomass.

Low cost DIY Solar Panels are fast replacing expensive ready made solar panels for home use. The evolution of solar technology has finally reached a point where it is now practical, affordable, and accessible to all. 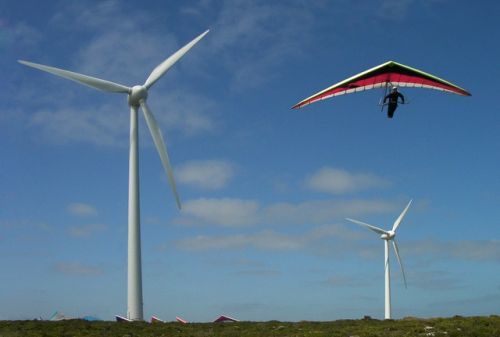 Until recently, renewable solar energy for home use was a fancy term with little practical utility, considering its high initial costs for an average household.

It looked a great cost saving and environment friendly technology in theory, but hardly anyone was actually able to use it because of its prohibitive installation costs that contradicted the very cost saving economics it proposed.

That is now a thing of the past, because the cost of installing solar power has dropped substantially. There is now huge investments in this technology which will drive prices down even further.

Fascinating video below, well worth a watch…

Peter Sinclair says that utilities in time will become managers rather than owners of energy, and that the emerging systems are inherently anti-monopolistic.

Wind power converts renewable energy from the wind into a useful form, most often electricity. The most contemporary name for these devices is “wind turbine.” There are wind turbine farms, off shore wind turbines, and small residential wind turbines. Many European countries have managed to double their wind generation, and over 80 countries around the world are using renewable wind energy on a commercial basis.

Wind power is capital intensive, but has no fuel costs. So, the economics of wind power is consequently much less volatile than the prices of fossil fuels .

The marginal cost of wind energy once a plant is constructed is usually less than 1 cent per kW·h. As wind turbine technology improves so the prices should keep coming down.

Geothermal energy is a type of renewable energy that encourages conservation of natural resources. According to the U.S. Environmental Protection Agency, Geothermal energy is fast emerging as a significant source of electricity in several island nations, mainly in the Indian oceans and the Pacific regions.

Geothermal plants make use of naturally heated steam drawn to the surface through a series of bore holes. Exchange systems save home-owners 30–70 percent in heating costs, and 20–50 percent in cooling costs, compared to conventional systems. Geo- exchange systems also save money because they require much less maintenance. In addition to being highly reliable they are built to last for decades.

Geothermal energy is a renewable source of power derived from the earth’s crust. The usable heat beneath is called geothermal heat, which is used to create power by drilling wells and using a number of technologies such as dry steam, flash steam, and binary cycle. Another major utilization of geothermal heat is its direct use in space heating, aquaculture and, horticulture to name but a few.

Biomass energy is quite simply energy that we take from natural materials, such as flora and fauna so as Renewable Energy Systems go, it’s pretty high on the list.

As well as plants, some of these sources include municipal and industrial waste, residues from agriculture and animal waste such a manure.

The biggest advantage of biomass energy is that it is almost completely renewable, and in the current years where the more traditional sources of energy are depleting, this gives it a good selling point.

Because this type of energy is very renewable, it gives it a good standing over other sources of energy such as fossil fuels, which will eventually run out. By it’s very nature, biomass is all encompassing and so easy to harvest and distribute.

The definition of biomass energy may sometimes be confusing as it is used interchangeable with the words bio-fuel and bio-energy. Biomass belongs to what we call alternative energy resources and is derived from material contained in living organisms.

Hydro power or water power is power derived from the energy of falling water and running water, which may be harnessed to create electricity.

Since olden times, hydro power has been utilized for irrigation and the operation of various mechanical devices, such as water mills, saw-mills, textile mills, dock cranes, the list is endless .

I hope you have found this article – Top 5 Renewable Energy Systems – informative, and you will share your own experiences below in the comment box and please take the time to click on the share button, many thanks; see more articles on The Daily Green Post home page.