Have You Ever Wondered – How Green Is Your Apple…?

I found an interesting article on the various essential gadgets that none of us can do without in our day to day lives, but I doubt many of us ever give a second thought to the manufacturing processes involved to make them available for us.

If you are environmentally conscious you should read this post. 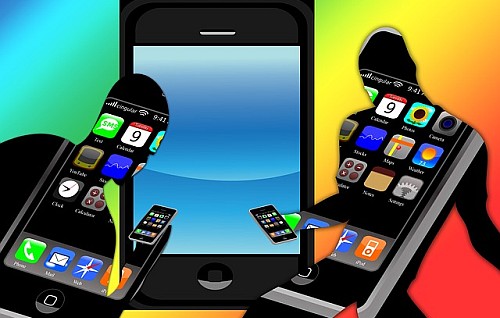 How green is your apple ?

Is your Apple gadget made of human misery and Eco-ruin?
Cook dispatches squad to Indonesia in fondleslab blood scrub effort
By Jasper Hamill, 15th July 2013 curated from The Register

Apple has sent a squad of Eco-warriors to a far-flung Indonesian island on a mission to find out whether its devices are full of tin from mines which destroy the environment and kill their workers. 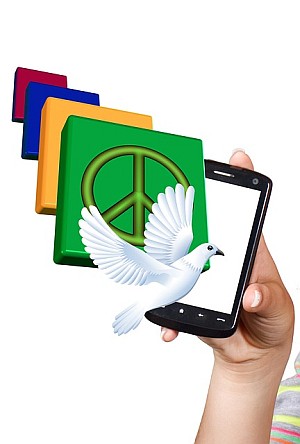 – How green is your apple –

The firm said its team embarked upon a “fact-finding visit” to Bangka Island to see whether its suppliers source their tin from unregulated and dangerous mines. Its announcement follows a long and concerted campaign by Friends of the Earth, who want Apple to ‘fess up to where their tin supplies come from.

Cupertino wants to make sure that none of the tin which is used in its devices comes from the notoriously grim mines on the Indonesian island.

An investigation by Friends of the Earth last year claimed that between 100 and 150 people die in the mines every year.

Tin is used in the transistors, resistors and circuit boards of i-Devices and other Apple products. About half of all the world’s tin is used to make solder, a crucial part of all most electronic devices.

In a statement, Apple said: “Bangka Island, Indonesia, is one of the world’s principal tin-producing regions. Recent concerns about the illegal mining of tin from this region prompted Apple to lead a fact-finding visit to learn more.

Friends of the Earth has previously claimed Apple is “using tin that’s wrecking the environment – but refusing to admit this to customers”.

The Eco-charity wrote a letter to Tim Cook urging him to come clean about where tin firm and warning of the ecological and human cost of tin-mining operations on Bangka Island.

More at… Is your Apple gadget made of human misery and Eco-ruin? – The Register

I hope you have found this article – How Green Is Your Apple – informative, and you will share your own experiences below in the comment box and please take the time to click on the share button, many thanks; see more articles on The Daily Green Post home page.