Clean renewable energy is derived from natural processes that are replenished constantly. In its various forms, it derives directly from the sun, or from heat generated deep within the earth. 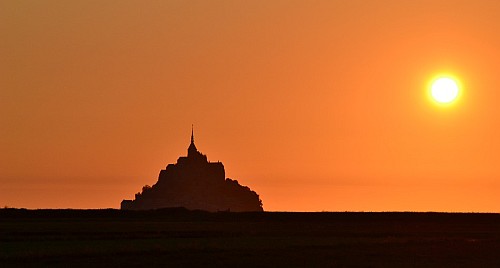 Included in the definition is electricity and heat generated from solar, wind, ocean, hydro-power, biomass, geothermal resources, and bio-fuels and hydrogen derived from renewable resources.

Clean renewable energy use has grown much faster than even advocates had anticipated.

WIND MILLS ON THE SACRAMENTO DELTA

Wind turbines create getting on for 30% of Danish electricity. Denmark has many bio-gas digesters and waste to energy plants as well. Together, wind and biomass provide 44 per cent of the electricity consumed by the Nations six million population.

In 2010, Portugal’s ten million population created more than fifty per cent of their electricity from indigenous renewable energy resources.

Clean renewable energy has a history of strong public support.

Least favored is coal, with about one in three Americans favoring it.

Clean renewable energy in the United States accounted for 11 percent of the domestically produced electricity in 2011. California is a leading state and around 20 percent of California’s electricity comes from RPS eligible renewable sources, and more if traditional hydro-power sources are included. 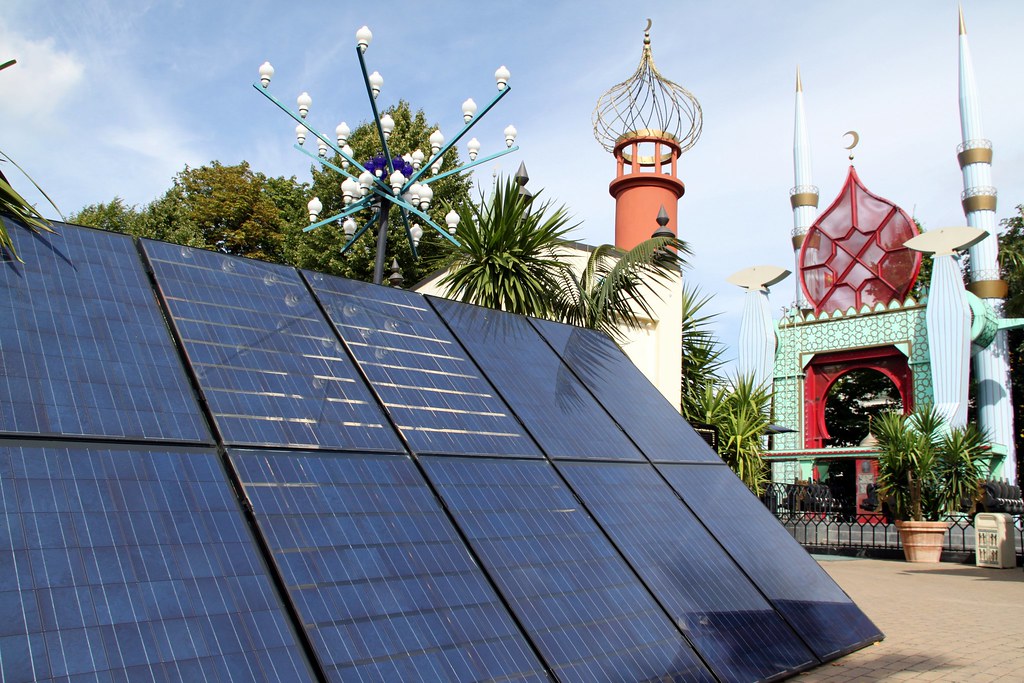 Clean renewable energy technologies are getting cheaper, through technological change and through the benefits of mass production and market competition.

Renewable energy targets in most countries are indicative and non-binding but they have assisted government actions and regulatory frameworks.

Renewable energy basically stands for ‘natural resources’. So renewable energy resources are ways of obtaining energy through natural things we can find in our environment.

This type of energy has sources that are restored and always accessible. It consists of the sun, rain, and bodies of water, like the sea, for instance. All of these energy sources could power our homes.

Clean renewable energy for your home, also known as alternative energy, can come in quite a few forms. Solar power is a form of renewable green energy. We have all seen the solar panels sitting atop of someone’s roof, quietly capturing clean solar energy to use for heating your house or powering your lights and appliances.

Renewable energy sources absolutely sustain life because they do not emit carbon based warming and harmful substances into the atmosphere.

I hope you have found this article – Clean Renewable Energy – informative, and you will share your own experiences below in the comment box and please take the time to click on the share button, many thanks; see more articles on The Daily Green Post home page.