Bald Eagle Facts for Kids – Good News for a change – they are off the endangered list!

I like to add a little good news to our posts, especially for our younger visitors to show that environmental issues can be changed for the better if enough people care and try to make their voices heard over all the noice that’s put up as smoke screens. 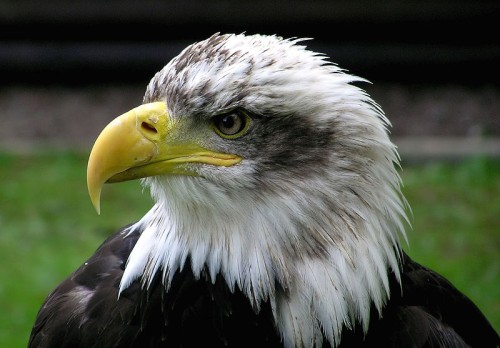 Bald Eagle quote – “About time, we hate being on lists”

Footage of our great american treasure, the bald eagle. Thanks to the Endangered Species Act, bald eagle populations have grown from less than 500 breeding pairs to almost 8,000.

See the video below:


Here is a snippet of news from The CNN, regarding – Bald eagle facts:

The government took the eagle off the Endangered Species Act’s “threatened” list.

I would like to see us have more days like this when we can announce success and victory and delisting of species.” 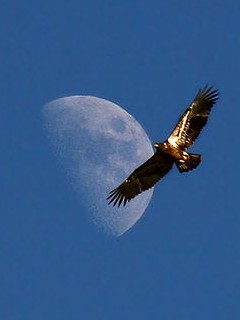 Since the 1970s, the government has worked hard to save the bald eagle, which was dying off because of habitat destruction, illegal shooting and contamination of its food source.

It was first listed as endangered, then threatened, and now is off the list entirely.

Bald eagle populations severely declined in the lower 48 states between 1870 and 1970 because of hunting, habitat loss and the use of DDT.

For the full story go to … CNN

OK, we have given you the good news about the plight of – Bald eagles, so you are probably now waiting for the ‘Bald Eagle facts for kids’, so let’s get on with it. 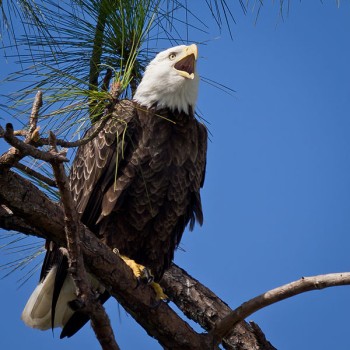 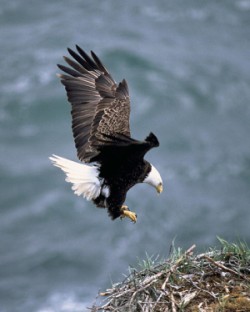 At one time there were only about 2,000 bald eagles.  They were threatened by overhunting and pollution.
Thanks to protection and breeding programs, there are now about 35,000 bald eagles.

The facts above were sourced from Globio a seriously good education site for younger people!

What is Solar Energy for Kids

Stunning pictures, good to see they are off the dreaded endangered list.